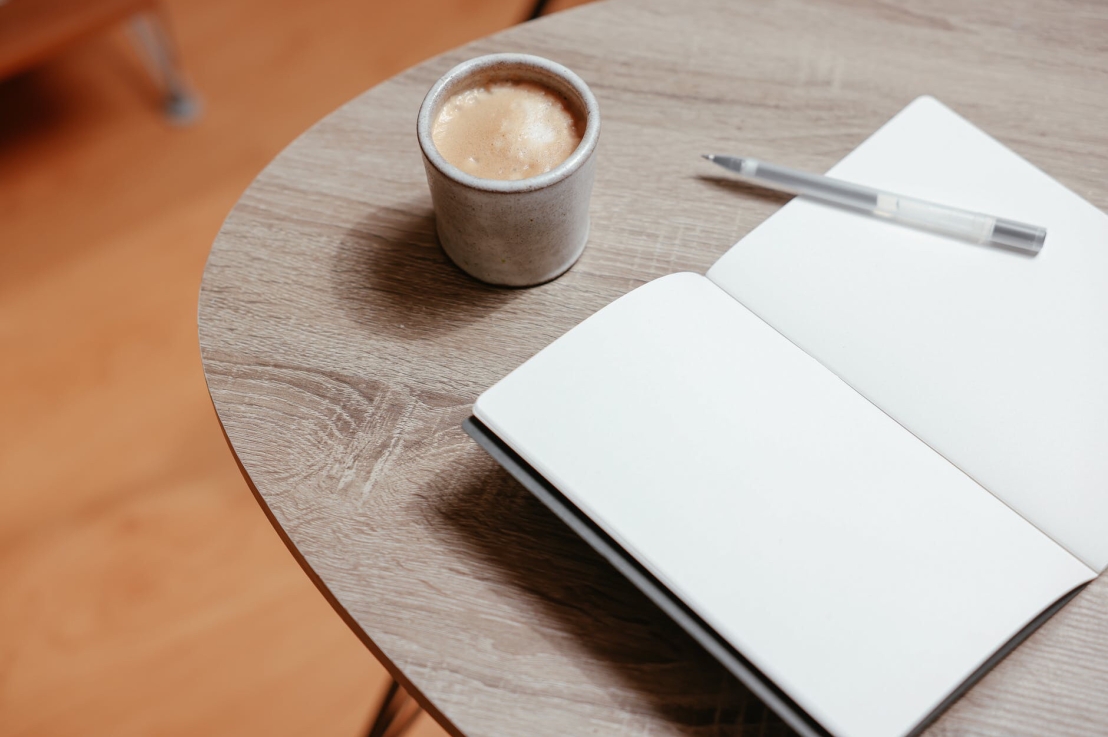 There is more to will than meets the eye, or isn’t there? Read on and see for yourself…

A modal verb is a verb that is used with another verb to express an idea such as possibility that is not expressed by the main verb of a sentence. There are 9 modal verbs: can, could, may, might, will, would, must, shall and should. Modal verbs are in bold in the following sentences:

I can read in French.

You should quit your job.

A non-modal verb is a verb which is not an auxiliary (be, do, have) and not a modal. Non-modal verbs are in bold in the following sentences:

I have cleaned the flat.

He willed himself to fall asleep.

A noun is a word that refers to a person, place, thing, event, substance or quality. Nouns are in bold in the following sentences:

We have bought a new table.

He did it of his own free will.

So, we see will in each of the categories above because it can perform 3 different functions.

“Will” as a modal

As a modal, will can be used to mean:

“Will” as a non-modal verb

As a non-modal verb will, has a few meanings too. See them below.

And last but not least, will can perform the function of a noun. In this case it can be used to mean:

And here are 2 idioms to make the article complete.

Do you have any questions or thoughts to share? Feel free to do that leaving a comment below. Thank you for reading and till next time! 😉