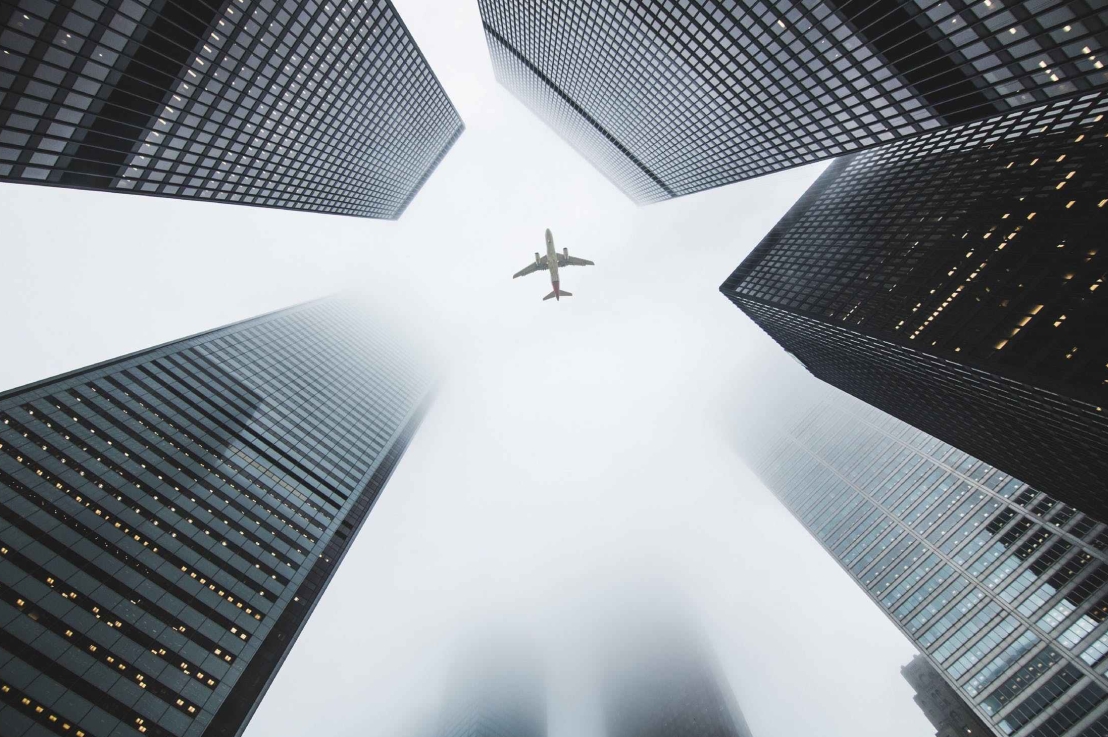 “The world is still a weird place, despite my efforts to make clear and perfect sense of it.”

“In spite of everything, I still believe that people are truly good at heart.”

Both “in spite of” and “despite” are prepositions which are used in similar situations. Are they interchangeable? Let’s see…

In spite of and despite are used for referring to a fact that makes something else surprising, but despite is much more frequent (according to Macmillan Dictionary). We can use although for the same purpose:

In spite of a bad storm, the plane landed safely.

Despite a bad storm, the plane landed safely.

Although there was a bad storm, the plane landed safely.

If you do something despite yourself, you do it although you did not intend to:

Almost despite herself, Carrie began to enjoy being with him.

She’s cruel despite herself.

We never use of after despite:

Note that we say in spite of something and despite something, so in spite of/despite + noun is not the only possible pattern:

Despite you being turned down for a loan, you recently signed a lease on this place.

Despite her being conscious and able to answer questions, she was in bad shape.

He saved my life, in spite of me being so nasty.

In spite of you tipping him off, he lost. (To tip someone off is to give someone a warning or secret information about something.)

We have mentioned that although can be used instead of despite or in spite of, but the structure of the sentence changes:

In spite of feeling tired, we decided to go out.

Despite feeling tired, we decided to go out.

Although we felt tired, we decided to go out.

Although he’s got a good job now, he still complains.

Though he’s got a good job now, he still complains.

(= Despite/in spite of having a good job, he still complains.)

Notwithstanding /ˌnɒtwɪðˈstændɪŋ/ (formal)= despite something / in spite of something:

Notwithstanding his love of luxury, his house was simple inside.

(= Despite/in spite of his love of luxury, his house was simple inside.)

Injuries notwithstanding, he won the semi-final match.

(Despite/in spite of injuries, he won the semi-final match.)

In the face of can be used in the same way:

They won in the face of (= despite/in spite of) stiff competition from all over the country.

In defiance of is another synonym:

Thousands of people have taken to the streets in defiance of (= in spite of/despite) the curfew.

Beef was reportedly exported from Britain in defiance of (= in spite of/despite) the ban.

Do you have any questions? Feel free to ask them below. We’ll be happy to answer! 😉