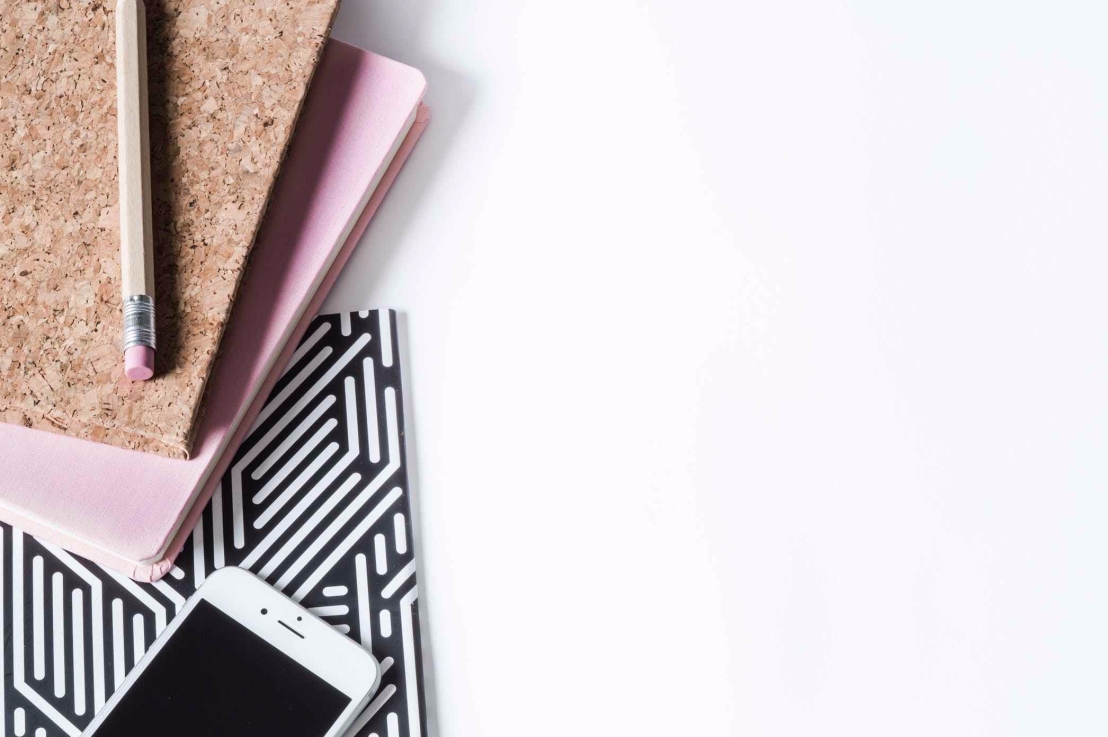 Read about the grammar of the verb to be here.

Bono is the singer in the group U2. His real name is Paul Hewson.

She’s an American actress. But Demi Moore is not her real name. Her real name is Demetria Guynes.

Sting is an English musician and singer, but his real name is Gordon Matthew Sumner.

Her real surname is Johnson, and Caryn is her real first name. She’s an American actress. What’s her name? (Whoopi Goldberg)

What is Yale and where is it? Yale is a university in the United States of America – the USA. It’s in New Haven, Connecticut.

What is Machu Picchu and where is it? Machu Picchu is an old city in the Urabamba Valley in Peru, in South America.

Where is the Taj Mahal? How old is it? The Taj Mahal is in Agra, a city in India. It’s about 400 years old.

To practice with a teacher, become our student. A trial lesson is free. Contact us for more information.