A bird in the hand is worth two in the bush.

“Everyone likes birds. What wild creature is more accessible to our eyes and ears, as close to us and everyone in the world, as universal as a bird?” These words of English broadcaster and natural historian David Attenborough resonate within me, and I hope you can also associate yourself with them. If you can, you’ll particularly enjoy this post. Let’s expand our bird vocabulary with idioms, proverbs and more… 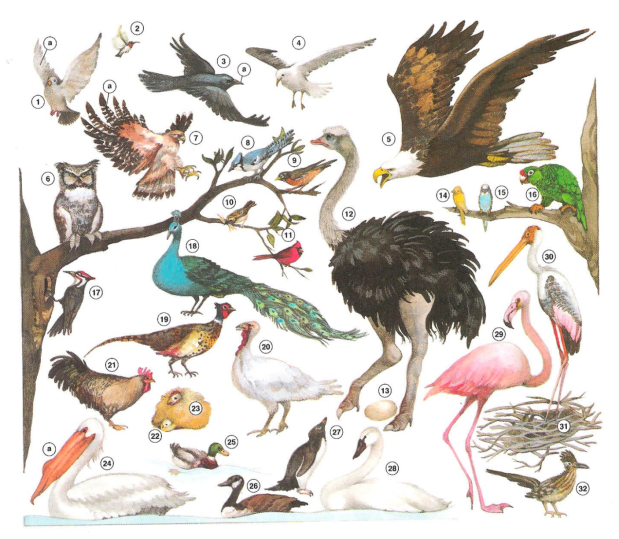 Hope is the thing with feathers

That perches in the soul,

And sings the tune without the words

And never stops at all.

And sweetest in the gale is heard,

And sore must be the storm

That could abash the little Bird

That keeps so many warm.

I’ve heard it in the chillest land

And on the strangest sea,

Yet never in extremity

It asked a crumb of me. 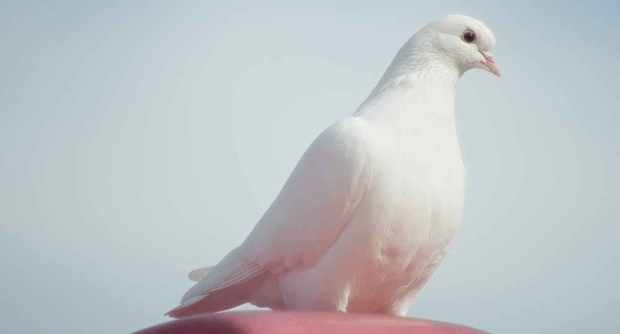 “Hope is the thing with feathers…”