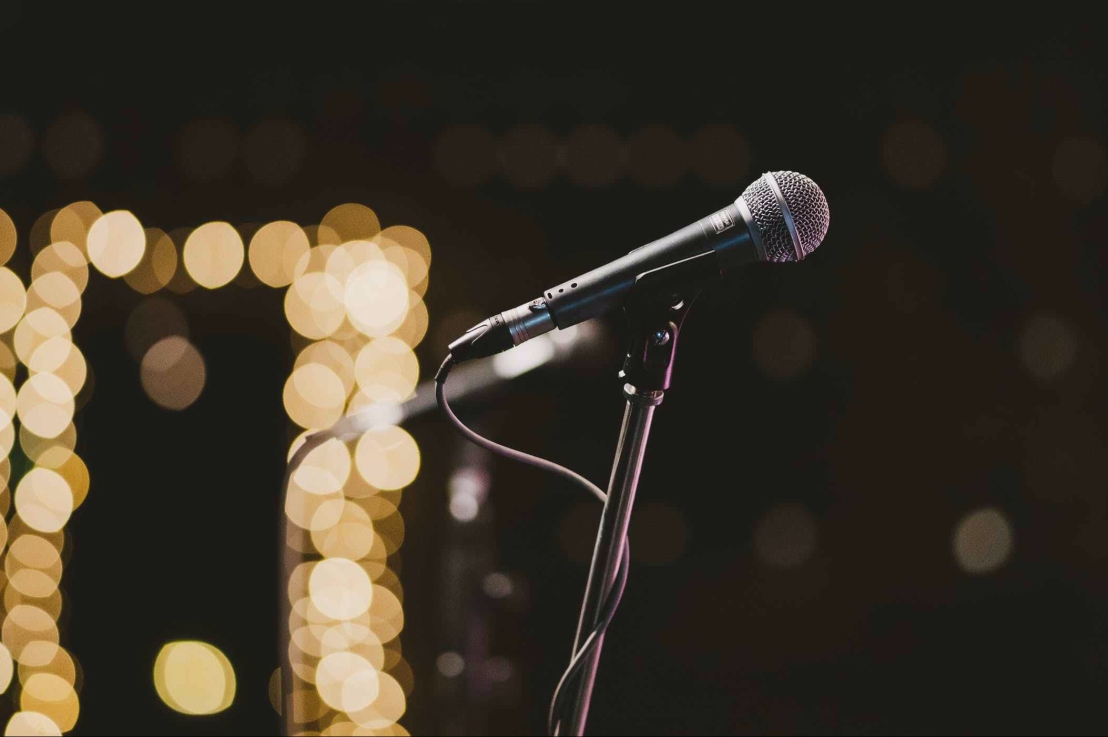 Beyonce is an American singer, songwriter and actress. She is famous for her powerful voice, spectacular shows and strong personality. As a matter of fact, she can teach us some English too. Let’s see what slang and idiom treasures her songs’ lyrics hold…

WORD/PHRASE: to touch on something

MEANING: to mention something when you are talking or writing

EXAMPLES: 1. I touch on you more and more every time. 2. Sorry for touching on this issue. 3. Don’t touch on her career. It’s a sensitive topic.

MEANING: used to say that someone is suddenly very surprised, excited, or nervous about something

EXAMPLES: 1. It’s the beat my hearts skips when I’m with you. 2. When I learned I was on live television, my heart skipped a beat. 3. The news made my heart skip a beat.

MEANING: to assume a fake or false personality to conceal one’s true identity and character

EXAMPLES: 1. There’s no need to front like you’re still with me (= pretend). 2. Stop fronting. I know you better than you know yourself. 3. Don’t front, just tell me the truth.

MEANING: homeboy/homegirl (a male/female friend who is from the same area or social group as you)

EXAMPLES: 1. All your homies know, even your very best friend tries to warn me on the low (= secretly). 2. My homies will always be by my side. 3. I trust my homey.

WORD/PHRASE: to lose it (slang)

MEANING: to suddenly become unable to behave or think in a sensible way, to go crazy

MEANING: strange in an unpleasant way

MEANING: to relax somewhere, usually with other people, not doing anything in particular (more idioms on rest and relaxation are here)

EXAMPLES: 1. If I were boy, I’d kick it with who I wanted and I’d never get confronted (= accused) for it. 2. Most weekends I’ll just kick it with my friends. 3. Do you want to kick it?

WORD/PHRASE: to stick up for somebody

MEANING: to defend or support a person who is being criticized or attacked

WORD/PHRASE: to blow it (slang)

MEANING: to destroy your own chance of succeeding, or to waste a good opportunity

EXAMPLES: 1. Thank God you blew it. 2. You really blew it this time. 3. This is a really good opportunity, so don’t blow it.

WORD/PHRASE: to dodge a bullet

MEANING: to narrowly avoid something or some situation that turns out to be undesirable, disastrous, dangerous, or otherwise harmful

EXAMPLES: 1. Thank God I dodged the bullet, I’m so over you (= I’m not in love with you anymore). 2. I really dodged the bullet when my exam was postponed to next week, as I hadn’t studied for it at all! 3. Coastal towns dodged a bullet when the hurricane veered out to sea (= suddenly changed direction).

WORD/PHRASE: to smile from ear to ear

MEANING: to have a broad, enthusiastic smile

MEANING: to decide that someone or something is more important than anything else

EXAMPLES: 1. Finally you put me first. 2. I always put my family first. 3. Who or what do you put first?

MEANING: hanging out in one spot with nothing much to do

EXAMPLES: 1. See me posted in the back, diamond fangs in my grill (= a gold/diamond plate that is molded for your teeth; it is decorated with diamonds and/or gold – watch the video below to see what Beyonce means). 2. Guinness World Records has officially confirmed that a reputable cosmetic dentist has created the world’s most valuable grill. 3. Encrusted with diamonds and precious gemstones, it’s no wonder that the intricate grill is worth a hefty $1,000,000. (Sentences 2 and 3 are about a grill created especially for a Katy Perry’s video. Watch it here.)

EXAMPLES: 1. Brooklyn brim with my eyes sitting low (“low eyes” is another slang phrase; it refers to being high on weed (marihuana)). 2. What’s up brim? 3. I’m going to hang out with my brim.

WORD/PHRASE: cake by the pound (slang)

EXAMPLES: 1. All on Instagram, cake by the pound. 2. # is often called pound sign in the UK. 3. They said she had a cake, which she found abusive.

MEANING: used as a greeting

EXAMPLES: 1. I stunt (= show off), yellow-bone it. (“Yellowfins bone” is used as a verb in the song, though usually it’s a noun.) 2. Beyonce is a yellow bone. 3. Yellow bones are very attractive.

MEANING: to succeed in something amazing, to do something really well

Did you hear something that you couldn’t understand? Some of Beyonce’s songs are full of slang, so feel free to ask your questions in the comments below. Thank you for reading!