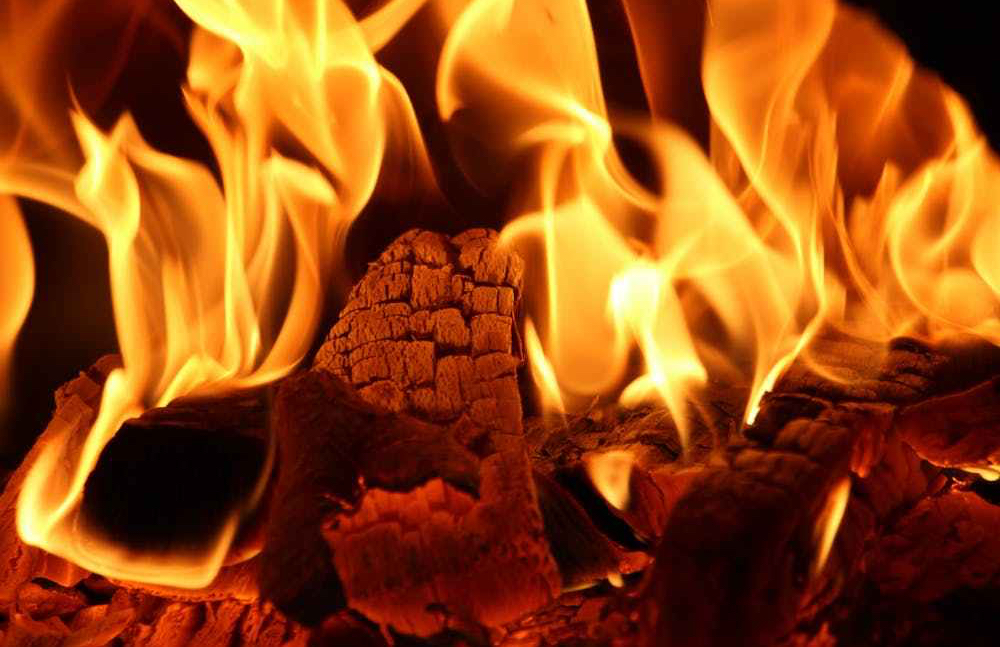 “Catch on fire and people will come for miles to see you burn.”

It can drive away shadows and keep us warm on a cold winter night. According to Jerry Adler, it makes us human, and its name is fire. Let’s look at common fire collocations and idioms to enrich our English vocabulary. We promise that this post will not only make you more knowledgeable but also warmer…

Of course, there are many more collocations relating to fire, which actually has at least 5 different meanings: 1. uncontrolled burning (e.g. The hot dry weather has increased the risk of forest fires.); 2. controlled burning (e.g. We went off to collect wood to build a fire.); 3. heating equipment (British English) (e.g. There was an old gas fire in the bedroom.); 4. shots from a gun (e.g. Armed police arrived on the scene, and there was an exchange of fire.); 5. strong feelings (e.g. His words were full of fire and passion.).

Fire is also a verb with a few meanings: 1. to shoot a weapon (e.g. He fired at the target.); 2. to make someone leave their job (e.g. The boss fired him.); 3. to fire questions = to ask many questions (e.g. Reporters fired questions at her as she left the court house.); 4. if an engine fires, it starts to work (e.g. The engine fired and we moved off.); 5. to bake clay (e.g. I have watched the potters fire and paint their bowls and vases.).

If you like learning English with songs, you might be delighted to know that there are lot of those containing fire idioms. Here is our short list of such songs:

SENTENCE: This girl is on fire.

IDIOM: there’s no smoke without fire

MEANING: if unpleasant things are said about someone or something, there is probably a good reason for it.

SENTENCE: There’s no smoke without fire, baby, you’re a liar.

IDIOM: to go up in flames

MEANING: to by destroyed

SENTENCE: We have slowly gone up in flames. (= Our love has been destroyed.)

MEANING: someone who you had a romantic relationship with in the past

SENTENCE: Old flame, you’re still the one that holds me.