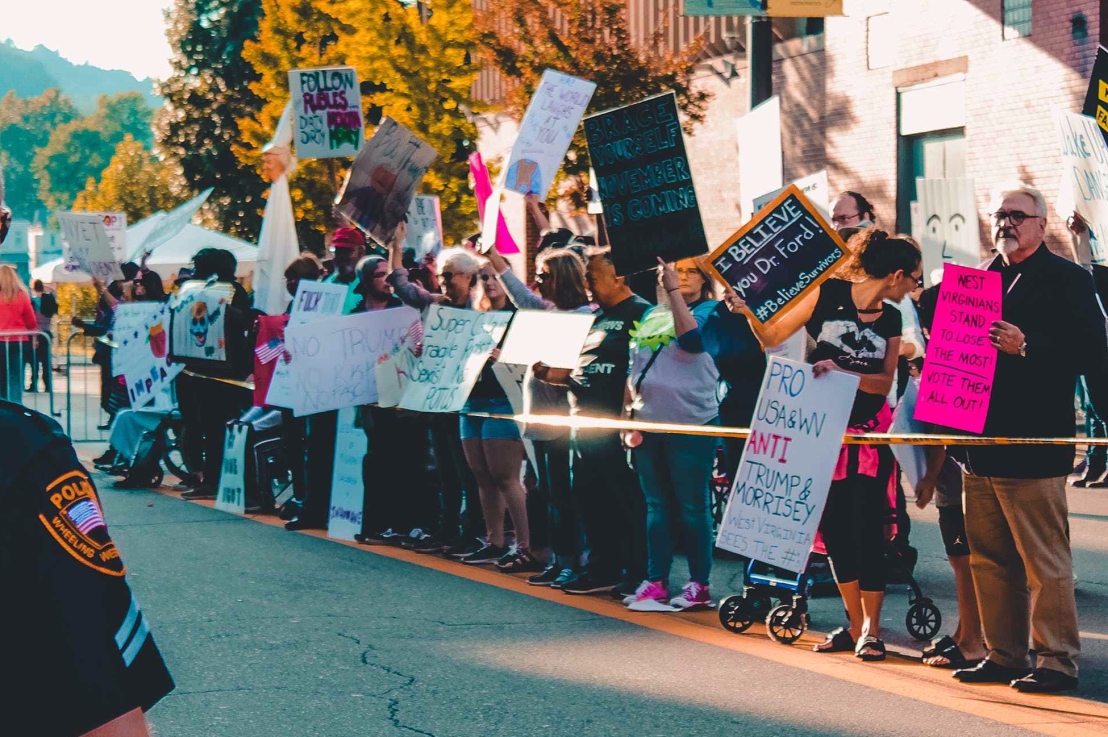 “One of the key problems today is that politics is such a disgrace good people don’t go into government.”

Donald Trump, the 45th president of the United States

Do you sometimes confuse “politics” and “policy”? If you do, this article is just right for you. Read on to know the difference as well as common politics and policy collocations and phrases.

Politics (plural noun) are the actions or activities concerned with achieving and using power in a country or society. The verb that follows “politics” may be either singular or plural:

She was active in local politics for many years.

Many people feel that their interests are not represented by mainstream politics.

I think politics is quite interesting.

He went into politics at the age of 30. He is my favorite politician.

Her politics became more conservative as she grew older.

I don’t know what his politics are, but he strongly disagreed with the decision.

My politics are an open book.

I got a scholarship to study politics.

There are some politics phrases which are worth remembering:

A policy (variable noun (can be both countable and uncountable)) is a set of ideas or plans that is used as a basis for making decisions, especially in politics, economics, or business:

The company has set out its policies for future mineral development.

The school has an enlightened policy of teaching boys to cook.

A policy is a contract between an insurance company and a person or organization:

The insurance policy covers you for accidental loss or damage.

All in all, politics can mean certain actions/activities (e.g. left-wing politics), a job (e.g. he is retiring from politics), a study (e.g. I study politics), or relationships in a group that allow particular people to have power over others (e.g. I hated office politics, that’s why I quit). A policy is a a set of ideas/plans (e.g. there are changes in foreign policy) or a document (e.g. details of the policy are provided in the accompanying booklet).

Choose the right word to complete the sentences: