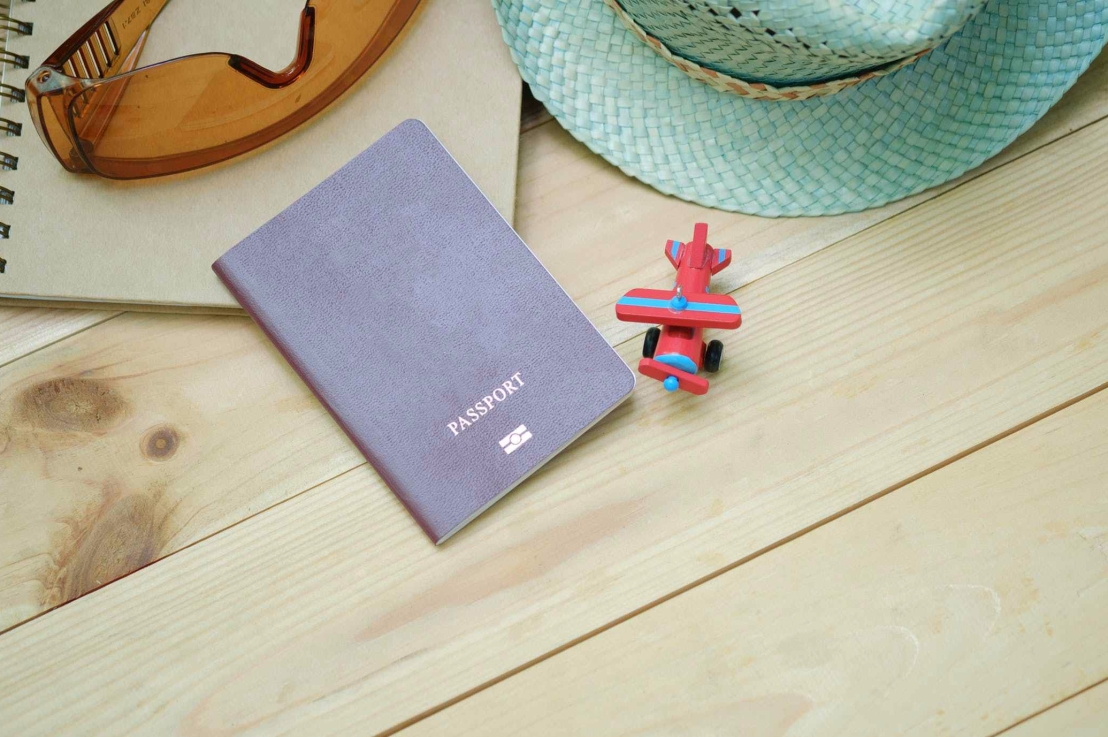 What’s the difference between nationality and citizenship, national and citizen? When are the words synonyms, and when are they not? Read on to know.

If you have the nationality of a particular country, you were born there or have the legal right to be a citizen. If you have citizenship of a country, you are legally accepted as belonging to it. (Collins English Dictionary)

Nationality is the status of belonging to a particular nation, or an ethnic group forming a part of one or more political nations (large bodies of people united by common descent, history, culture, or language, inhabiting a particular state or territory). Citizenship is the position or status of being a citizen of a particular country (a citizen is a legally recognized subject or national of a state or commonwealth, either native or naturalized). (Oxford English Dictionary)

So, nationality is a broader concept. It can mean two things: 1) being part of a nation or an ethnic group and 2) being a national of a particular country. Citizenship means only one thing – the status of being a citizen. A citizen is a national. So, it’s correct to say, for example, a Japanese national and a Japanese citizen. However, making the right word choice sometimes means knowing certain set phrases. For example, one type of visa available in Japan is “Spouse or Child of Japanese National.” You wouldn’t see the word citizen on the residence card because “Japanese national” is the phrase accepted by the Ministry of Justice.

To sound more natural, make sure you know the collocations:

As you may have already noticed, nationality can be both countable and uncountable. The noun is variable if by nationality you mean citizenship: The crew are of different nationalities and have no common language. An applicant may be granted nationality. It is a countable noun if you mean a group of people who have the same race, language, or culture: The poor of many nationalities struggle for survival.

Citizenship is an uncountable noun: After 15 years in the U.S.A., he has finally decided to apply for American citizenship. They had a more developed sense of citizenship.