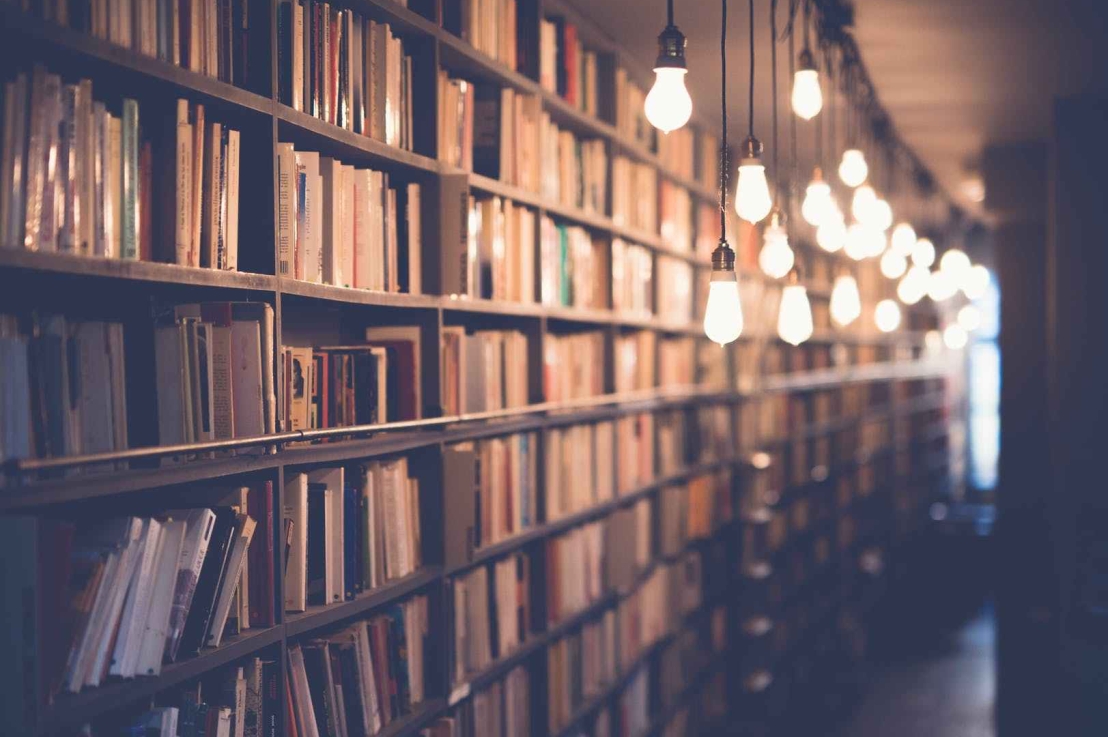 This post is written by a language learner preparing for CPE (C2 Proficiency). If you are in the middle of studying for the test too, or if you just want to build your vocabulary without having to take any exam at all, read on. If you use the vocabulary the post aims to teach you, and, most importantly, if you do it right, you will definitely show how highly proficient you are in English. All the vocabulary is taken from CPE practice tests. You can see the original context and a more detailed explanation of how the vocabulary can be used. So, let’s get to work.

It’s Saturday morning in Hackney Wick, east London, and apart from a mechanic deep in the bowels of a truck, the only sign of life among the small factories on a backstreet is a whine of machinery from an upper window.

Although there is a wealth of (a lot of) fiction portraying bad marriages, it takes real flair to spawn (create) a dysfunctional union worthy of classic status.

Note that flair is a singular noun (used with a) when it means an ability, talent, gift. And it is an uncountable noun if it means style: 1) Their work has all the usual punch (energy, emotional power), panache /pəˈnæʃ/ (flamboyant confidence of style) and flair you’d expect. 2) She always dresses with flair.

I take the James’s bike for a spin and the ride is light, stiff and smooth thanks to bamboo’s ability to dampen vibration.

All this, together with the technical skill involved in using jigs, power tools and design blueprints, is a leap of faith for someone whose idea of DIY is flatpack furniture assembly.

Get another piece and have another go.

If you have a go at something, you try to do it: 1) I can’t open the door. – Let me have a go. 2) She once had a go at writing a novel but quickly gave up. 3) I’d thought about skiing for some time and finally decided to give it a go this winter.

It was this, plus the design challenge, that led James to spend years cooped up in a shed in Brecon, Wales.

If you do something on a dare, you do it because someone told you to do it, especially as a way of showing courage: 1) He jumped from the bridge on a dare. 2) He stole a car on a dare, allegedly. 3) I only kissed him once, and it was on a dare. 4) And on a dare, I hotwired a car, I got caught (to hotwire a car means to start it by short-circuiting its ignition system).

Once a poster child for the wages (recompense) of web indiscretion, she has become a virtuoso of managed self-revelation.

We plunge into the maelstrom of the Internet, tossing confessions, personal photos and stories (putting them forward for discussion in an informal way) into the digital vortex.

Maelstrom /ˈmeɪlˌstrɒm/ is a literary word used to describe a very confused or violent situation: 1) Your soldiers have been received here not as enemies but as human beings, as neighbours who had been forced against their will into the maelstrom of war. 2) As with climate change, most developing nations are victims forcibly drawn into the maelstrom of the crisis through its consequential impact on the global economy. 3) Inside, she was a maelstrom of churning emotions.

If you refer to a situation as a vortex, you feel that you are being forced into it without being able to prevent it: 1) Even if I say his name, we get sucked into this vortex of awkwardness. 2) This decision propelled her into a vortex from which there seemed no escape. 3) His country is being dragged closer to the vortex of violence.

They pulled out all the stops to make sure that I was adequately catered for.

So, pull out all the stops to achieve your goals! Dream big, work hard and enjoy the fruits of your labor. Good luck with your exam!