Confusing words are two or more words which:

False friends are words in English which have a similar-looking word in another language but which have a different meaning (e.g. specific in English and специфический in Russian).

In this article, let’s look at some commonly confused words.

TO CRUSH vs. TO CRASH

Look at the pictures below:

the car is (was) crashed / the car crashed into something 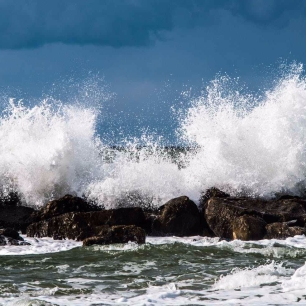 the waves are crashing (against the rocks) 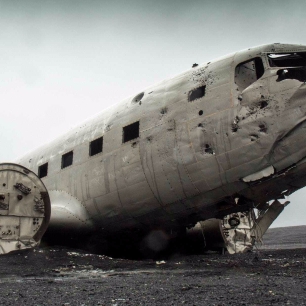 the plane crashed / the plane is (was) crashed

Picture 1. The car crashed into something (another car, a tree, a wall or something else). We can also say that the driver crashed the car because they hit something with it, causing damage.

Picture 2. To crash is to hit something noisily: the waves are crashing; the ball has crashed though the window; the plates crashed to the floor; the plane crashed into the sea.

Picture 3. The plane crashed = it fell from the sky. It’s also possible to say that someone crashed the plane (e.g. he crashed his plane on landing). Perhaps, it crashed with another plane.

Picture 4. If you crush something, you press it to break in into very small pieces or into a powder: I have crushed the pill; crush the garlic with the knife; we need some crushed ice.

An incident is an event (often unusual, important or violent):

Note that “incident” is a formal word and it is not used in everyday English very often.

An accident is a crash:

It’s also an event that results in damage, injury or death: mining/riding/climbing/hunting accident. If you make a mistake that causes minor damage or harm, you can say it was an accident. Something that happens unexpectedly is an accident (e.g. a baby, pregnancy, etc.).

Activities are things that we do to achieve an aim or to have fun:

Action is the process of doing something:

Our actions are things we do, but they are not always done in order to achieve a particular goal):

Affect is a verb:

Effect is a noun:

DURING vs. WHILE vs. FOR

All the three words are related to how long something lasts. But we use them in different ways:

If you inspect something, you look at it carefully in order to check that it is correct or good enough:

Controlling something doesn’t mean checking it. It means having the power to decide what will happen to the thing we control:

Loose is an adjective:

Her hair is loose 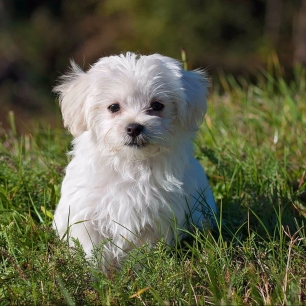 The dog is loose.

The jeans are loose.

He has a loose tooth.

Picture 1. Loose hair is not tied in position.

Picture 2. A loose dog can move around easily because it’s unleashed and/or not kept inside something.

Picture 3. If clothes are loose, they are large and do not fit your body tightly.

Picture 4. If your tooth is loose, it’s not firmly fixed in position.