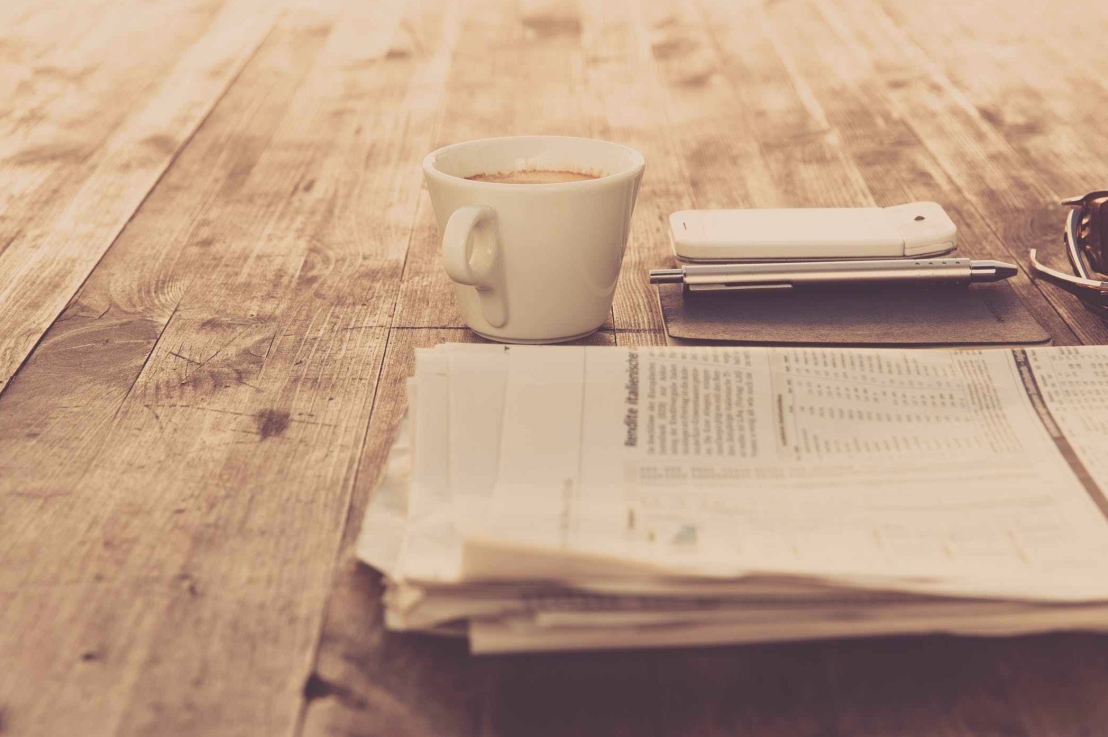 “More information is always better than less. When people know the reason things are happening, even if it’s bad news, they can adjust their expectations and react accordingly. Keeping people in the dark only serves to stir negative emotions.”

Have you tried watching TV news in English or reading magazines like “Foreign Affairs,” “Newsweek” or “The Economist”? If you have, you must have noticed the formal English used in the press and TV news programs. Although the formal language may cause difficulty, it’s important to learn it. If you get the hang of it, you’ll be able not only to watch and read the news but also discuss it. Moreover, formal English is used in various work situations: writing business emails, conducting negotiations and meetings, etc. So, read on to improve your formal English and follow us not to miss more articles like this.

WARMING WORLD. Why Climate Change Matters More Than Anything Else 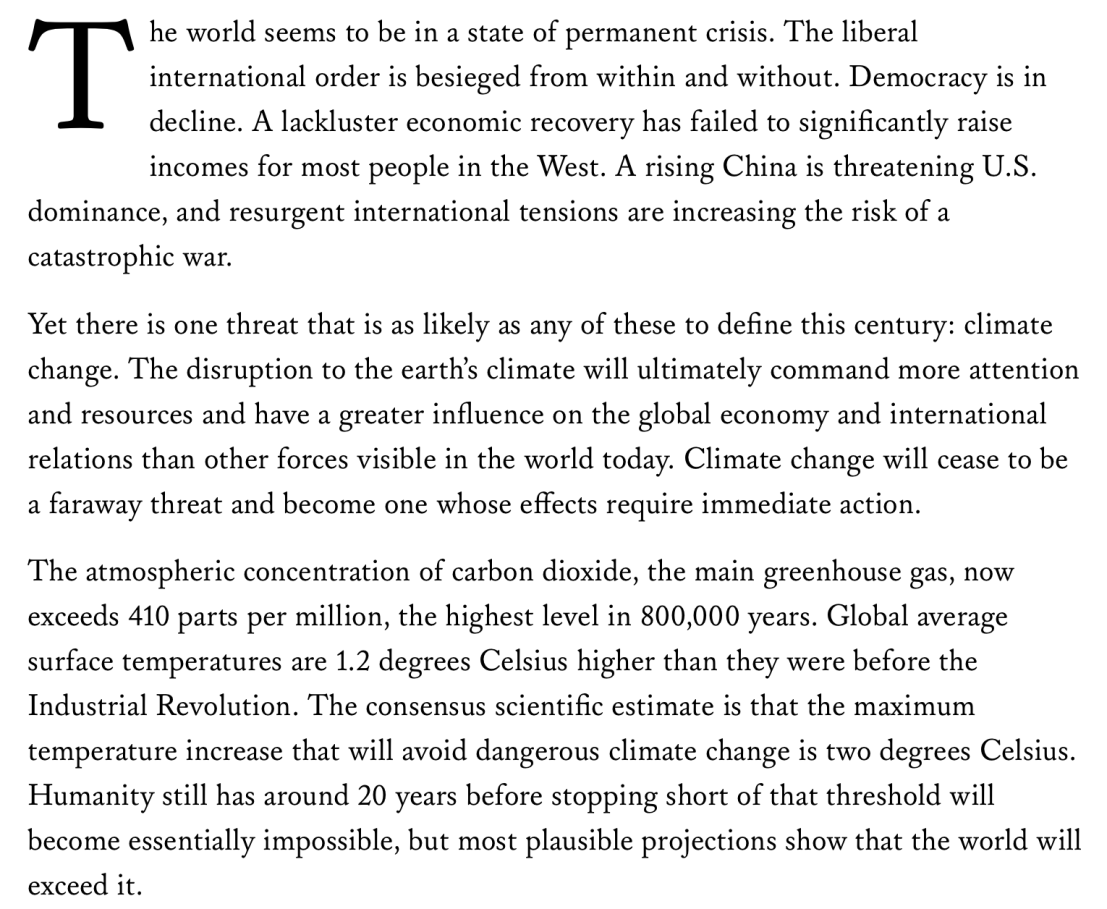 THE LIBERAL ANSWER TO THE CRISIS IN SOCIAL MEDIA 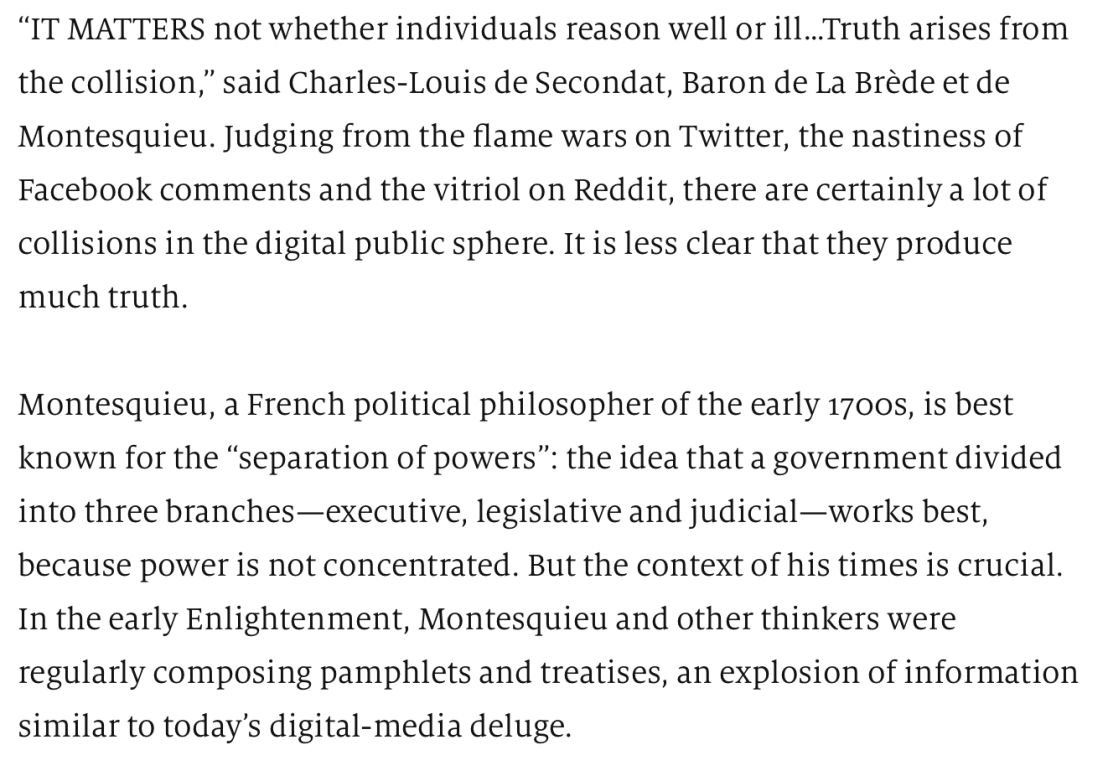 Note that not only vocabulary can make a sentence more or less formal, grammar can too. For example, passive forms are more common in writing than in spoken English, and so we can often see them in news articles (e.g. “the liberal international order is besieged…” and “he is best known for for…”). We often use the passive to