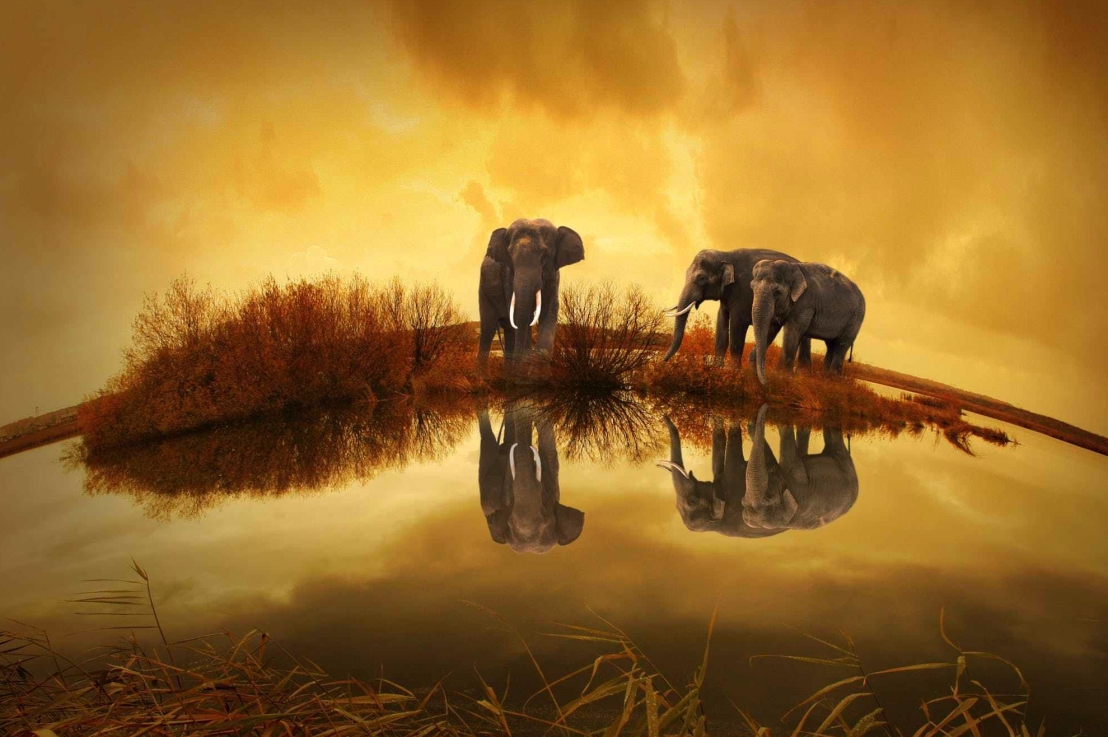 “I’ve never met an animal I didn’t like, and I can’t say the same thing about people.”

This post will look at vocabulary connected with the animal world. It’ll teach you to describe animals and birds, typical animal behavior, animal life, etc. There are also a few useful animal idioms that you might like to use in various everyday situations. Read on…

KINDS OF ANIMALS AND BIRDS

It’s not our intention to go into biology, but here are a few words you should know:

My cat is docile but my dog is overactive and sometimes uncontrollable. We must take Bailey to obedience training.

Nara Park in Japan is famous for its tame deer.

It’s hard to imagine our life without domesticated animals like dogs, cats and horses.

A fierce dog guards the gates.

The tiger is a solitary animal, while the penguin is social.

This cat is feral, you’d better not come close.

Stray dogs are so depressing.

Mining operations may have a range of environmental impacts, including land degradation, water pollution, air pollution and destruction of natural habitat.

The Tasmanian tiger became extinct in the 20th century.

You can see lots of animals in the big game parks in Africa.

On Grand Cayman /ˈkeɪmən/, a botanical park and bird sanctuary provide safe environments for endangered species of birds and lizards.

It’s an animal shelter, but it’s shut down due to budget cuts.

If you are interested in animal idioms, you may want to check out our posts on cat and dog idioms. Here, let’s look at farm and other animal idioms:

Sometimes I feel like I’m flogging a dead horse. Maybe I really need a career change.

Guess what? Chris is going to work in Sydney! I got it straight from the horse’s mouth!

You can try to persuade me until the cows come home, but I’ll never agree.

This challenge will sort the sheep from the goats.

I’m the black sheep of the family.

I’m sick and tired of your crocodile tears!

You may try to change him but a leopard can’t change its spots.

He complained his business was about to fail so often that no one believed him when it finally did – he cried wolf too often.

She looks kind but she is really a wolf in sheep’s clothing.

Everyone here is thinking about the divorce but no one wants to mention it – it’s the elephant in the room.