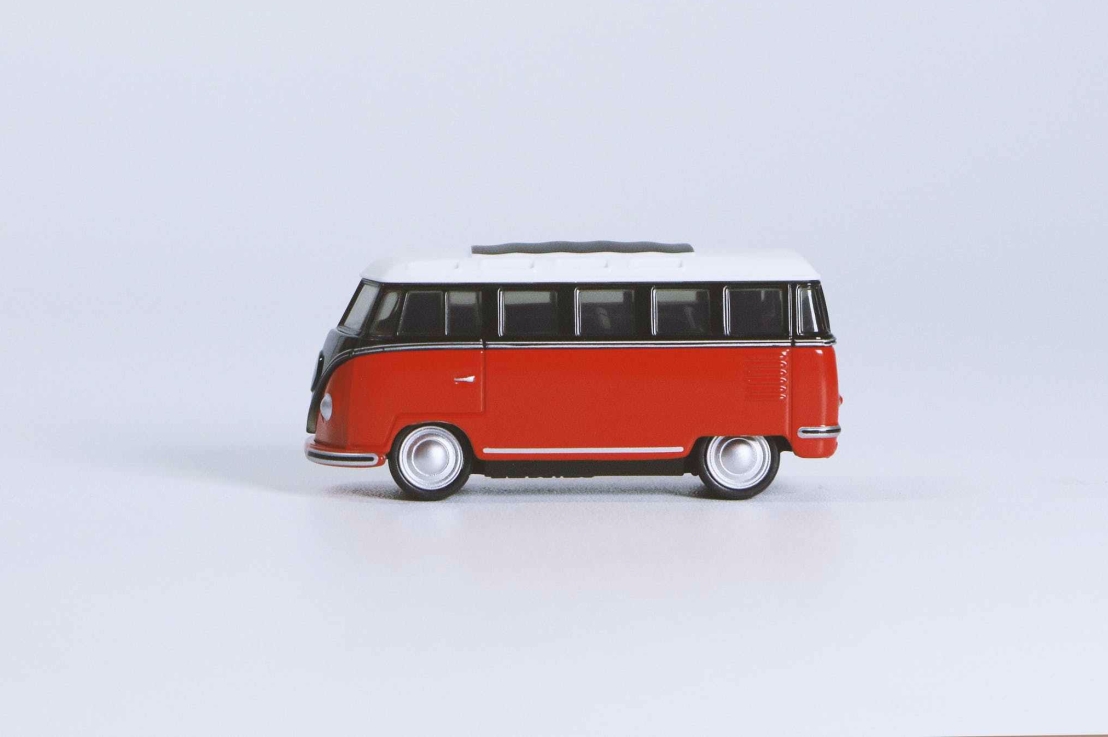 Transport/transportation (transport is more common than transportation in British English) is an everyday experience for many people. So, it’s no surprise it’s such a rich source of idioms:

Mike was so enthusiastic when he started his university course. He worked hard at first, but after a couple of years he ran out of steam. He spent more time hanging out with friends and staying out all night than studying, and his tutor (university teacher) and parents worried that he had gone off the rails. But then Mike fell in love with a student in his department. Now, seven month down the line, he is back on track towards gaining an excellent degree and making his dreams come true.

There are more train-related idioms, of course. Here are some:

When I’m behind the wheel, I try to stay extra focused on the road. But it’s not easy to do when your dad likes to be in the driving seat. When he’s in the same car, being a passenger, he never stops giving me some instructions and criticizing me! He’s quite a distraction.

I was on my way to work when some idiot cut me up on the main road. It drove me round the bend, so I sounded the horn and drove up right behind him. He just drove on. Then he turned right and I did the same; he turned left and so did I. I wasn’t actually following him – I was just driving to work. At one point he speeded up, then immediately slowed down again, forcing me to put on the brakes really hard. The guy was getting on my nerves. Of course if I’d been thinking straight, I would have told myself to pull over and calm down. But by this stage I’d got myself worked up and pride was kicking in. I wasn’t going to give in first. Then, he took me completely by surprise. When I reached my workplace, he pulled in to the car park (British English; American English – parking lot) in front of me and got out of the car. And for the first time I saw who it was – my boss! Now I’m much calmer if someone cuts in on me when I’m driving.

Although we had some initial problems, now our company is flying high. Of course, we have our loyal customers to thank for that. Even when we were flying by the seat of our pants, there were people believing in us and supporting us. Thanks to them, the production didn’t come to a standstill during the crisis.