Idioms are a type of formulaic /ˌfɔːmjʊˈleɪɪk/ language. Formulaic language consists of fixed expressions which you learn and understand as units rather than individual words, for example:

Idioms are fixed combinations of words whose meaning is often difficult to guess from the meaning of each individual word.

For example, if we say “Put your money where your mouth is“, what does it mean? If you don’t know that it means take actions to support your statements, it is difficult to know exactly what the sentence means. It has a non-literal or idiomatic meaning.

Idioms are constructed in different ways. Here are some examples:

Idioms are often based on everyday things and ideas, for example money, success and failure, heath etc.

Remember that the words and word order of idioms are usually fixed. So, we cannot change them in any way. For example, we cannot say well and alive or miss the ship. However, we can say miss the bus instead of miss the boat. 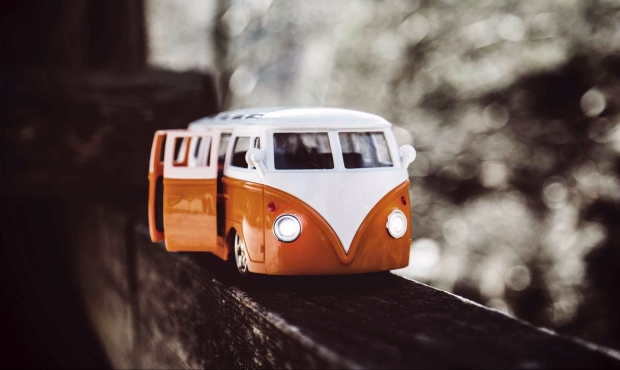 HOW TO USE IDIOMS

Many idioms are quite informal, so use them carefully. You will need to be able to understand a lot of idioms if you want to read English fiction, newspapers or magazines, or understand TV shows, films and songs. People also often use idioms for humor or to comment on themselves, other people and situation.

An idiom from a novel:

My mother took it to the vet’s but she was told that it had passed the point of no return. (from “A Street Cat Named Bob” by J.Bowen). Meaning: the moment at which it becomes impossible to change or stop something

An idiom from a magazine:

While some of Japan’s best-known manufacturers have lost ground to regional rivals in recent years, it is the country’s Chuken Kigyo – strong, medium-sized companies – that continue to fly the national flag, enjoying strong global market shares in niche areas. (from Newsweek). Meaning of idiom 1: to go into a position where you are less strong, advanced, or successful than someone else. Meaning of idiom 2: if you fly the flag for your country or a group to which you belong, you represent it or do something to support it.

An idiom from a TV series:

An idiom from a song:

You give me butterflies. (from “Butterflyz” by Alicia Keys). Meaning: to make someone feel very nervous or excited about something that they have to do, especially something important

You will sound more natural and fluent if you can use idioms in everyday conversation or informal writing. Be careful not to use too many, though!